I had a board meeting in Amsterdam for my ISA+21 female airline pilot group. We give scholarships to up and coming women pilots, and it's always fun to get together. Knowing my husband was busy seeding our soft, white, winter wheat, I decided to book a tour of Ireland.

I have to say, my flights on Delta and Aer Lingus were awesome. Both airlines gave great service, and there was even a female copilot on the Irish airline. The Dublin airport is a ways out of town, so I had time to talk to the cab driver. There is nothing like talking to a local to discover the lay of the land!

Staying at B & Bs works the best for me because, again, you get a better feel for the country and the people. The first day I went to Cork and kissed the Blarney Stone. Then on to Cobv to learn all about the Titanic, the Lusitania, and all the ships that left Ireland in the 1800s. I learned that The Great Famine is quite controversial, and that the Irish call it The Great Hunger. There was enough food... it was exported instead of being used to feed the people of Ireland. Some estate owners were more ethical than others, and would pay workers a penny a day to build a wall. Penny walls are everywhere.

The Dingle Peninsula was my favorite, and I ordered "Far and Away" and "Ryan's Daughter" on DVD from Amazon as soon as I got home. Sunshine ruled my trip, and my photos were so much better for it. The Ring of Kerry was great, too, but Galway Bay and the Cliffs of Moher were spectacular. It was so windy on the cliffs that it reminded me of home. ;)

If you can't get to Ireland, at least see my gallery! I want to go back. 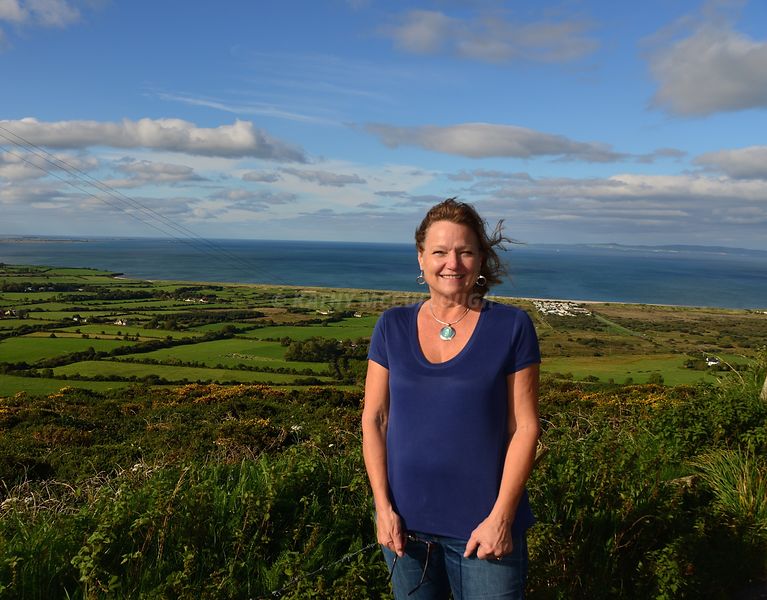 Super windy on the cliffs! 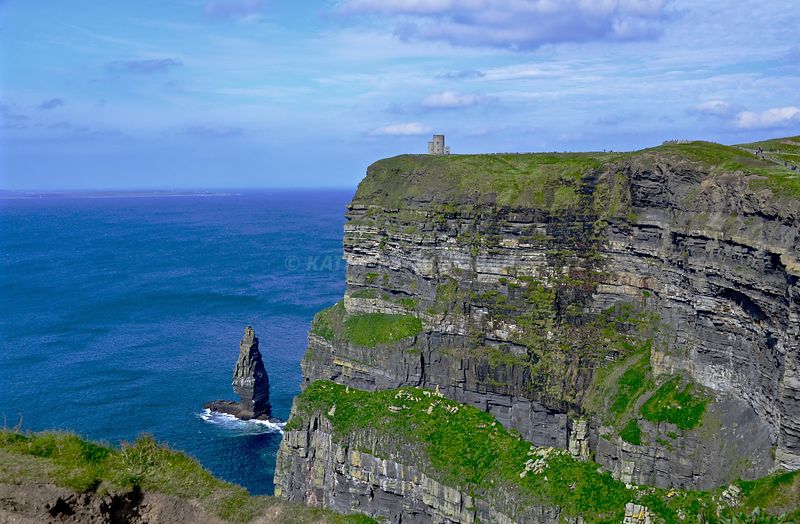 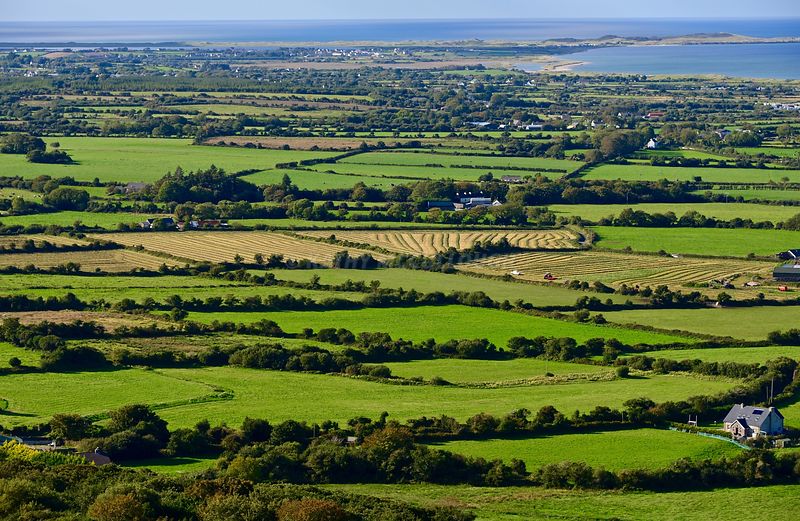 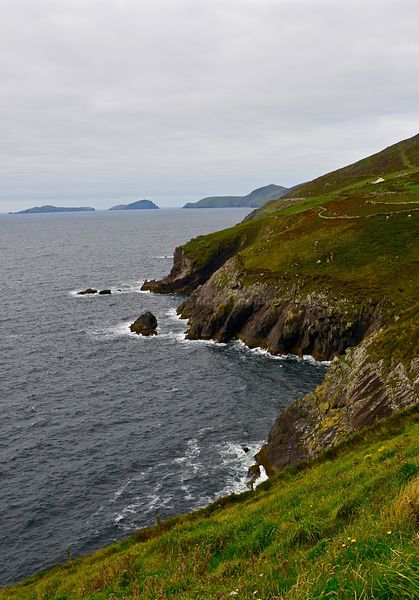 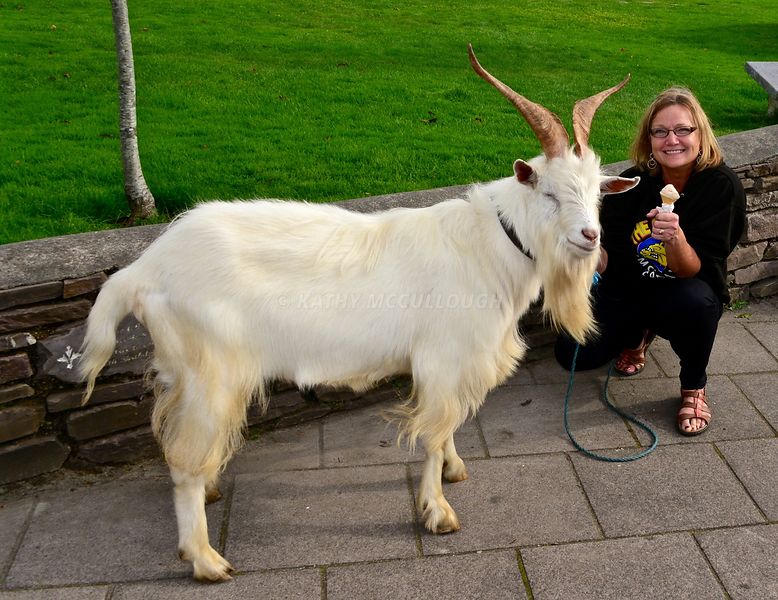 Billy Goat and Me 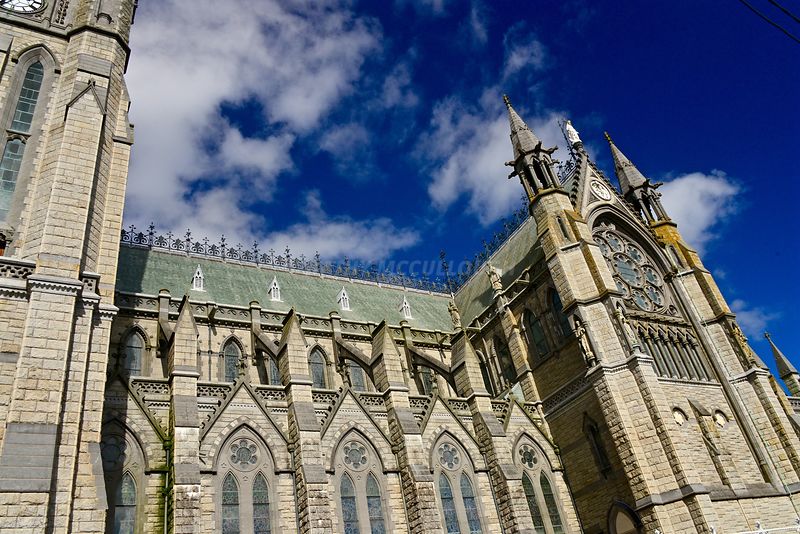